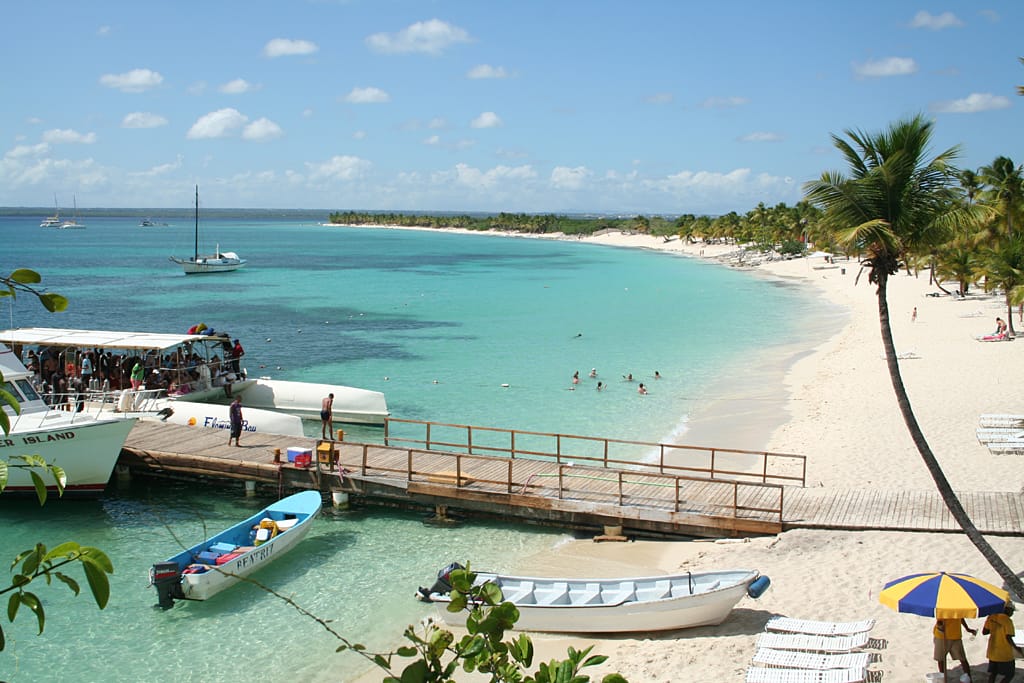 Catalina Island in the Dominican Republic is one of the most important islands of the place. If you want to know all about it, read on.

A little bit of history

Catalina Island was discovered by Christopher Columbus in 1494 on his second voyage to the American continent. It is named after the daughter of Queen Isabella of Castile. However, it should be noted that it is also known as Ikita Island, or as Toeya or Labanea (which is how it is called by the natives).

Following the same trajectory as other Caribbean islands, Catalina Island was a refuge for pirates and corsairs between 1520-1720.

One of the most unique stories is that of Captain Kidd, a British sailor who was executed in 1701 on charges of piracy. Interestingly, the remains of his ship (known as the legendary Quedagh Merchant) were discovered in 2007 in the vicinity of the island.

Where is Catalina Island?

Catalina Island is located a few kilometers southeast from the island of Hispaniola. From Santo Domingo it is located at a distance of 100 kilometers.

It has an area of 10 square kilometers. It is characterized by temperatures of 25 degrees Celsius and by having a humid and warm climate.

It only has an area known as the VIP zone.

Although it is true that it is not a very large island, it is the second largest in the Dominican Republic (followed by Saona Island).

What to do in Catalina Island?

How to get to Catalina Island?

The best way to get to Catalina Island is from La Romana, since it is the closest point. You will have to take a boat there and make a trip that will take about 30 minutes.

Sometimes, it is a destination that is included in routes that go through the Caribbean.

It is also possible to get there from excursions that are prepared from Santo Domingo or Punta Cana.

It is estimated that the average time to visit the island is about 10 hours.

This is all you need to know about Catalina Island. 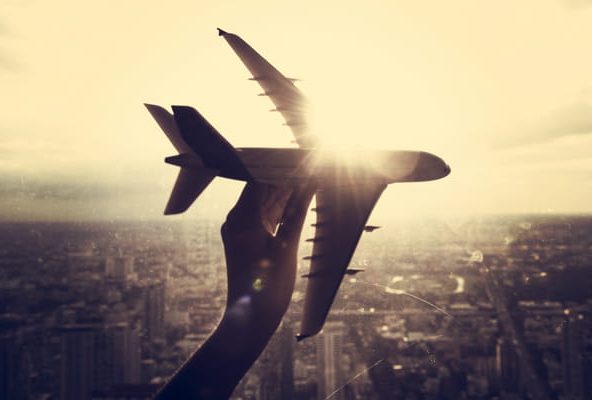 Punta Cana International Airport is one of the most important places in the country. We are talking...
Continue reading
by nubeseo 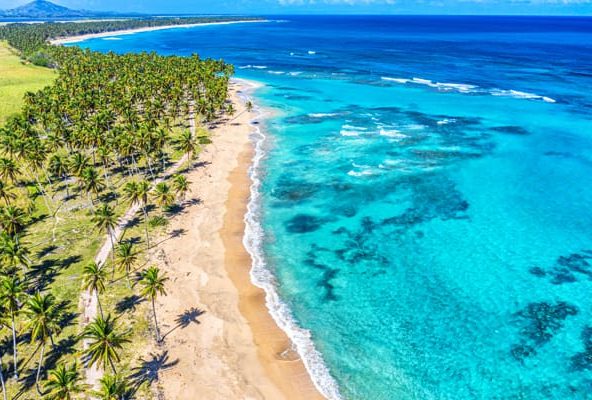 Macao Beach in Punta Cana is a paradisiacal place that is very interesting to rest and disconnect...
Continue reading
by nubeseo 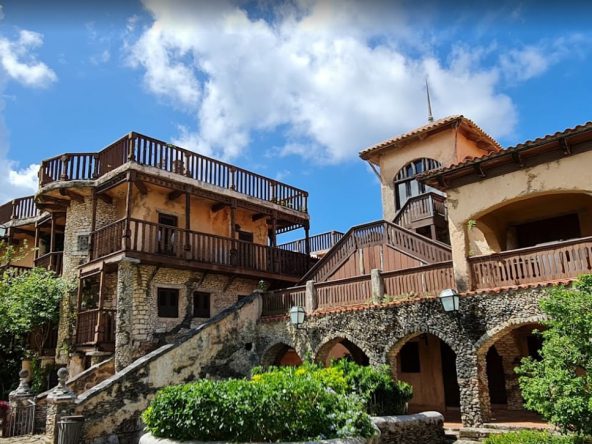 In Altos de Chavón it is possible to find some museums of interest, one of the most important...
Continue reading
by nubeseo 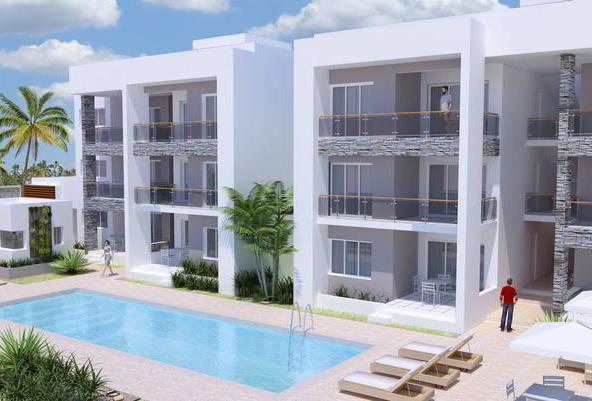 Why should you hire a real estate company to invest in the Dominican Republic?