Primate Cathedral of America. The first cathedral on the American continent 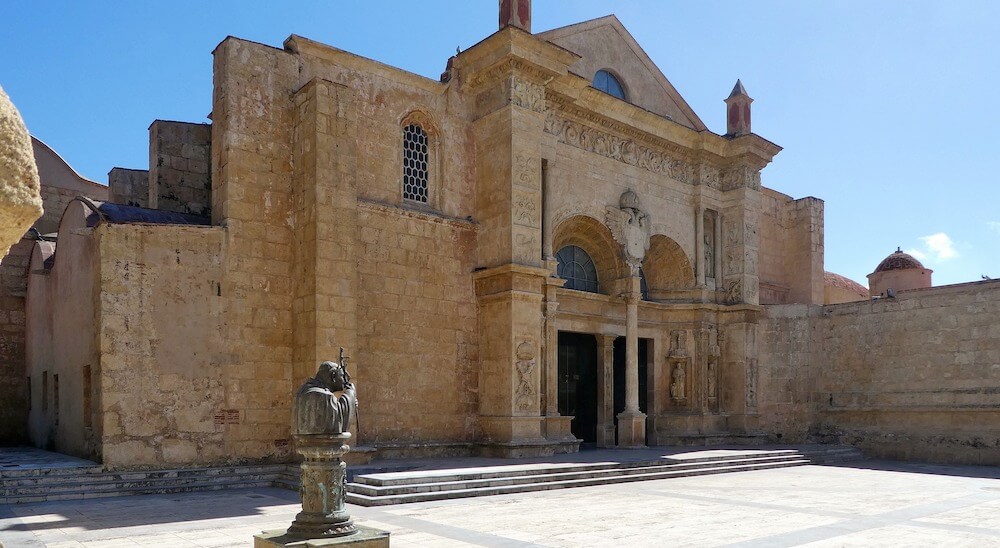 Built by order of Pope Julio II in 1504, the basilica cathedral of Santa Maria la menor has the honor of being the first cathedral in the entire American continent.

Where the cathedral of Santa Maria la menor is located?

The first cathedral in America is located in a privileged location in the heart of the city of Santo Domingo. Between Arzobispo Meriño and Isabel la Católica streets next to Colón park.

A bit of history about the primate cathedral of America

The construction order was given by Pope Julio II in 1504, but it was not until 1512 that the works began, under the goverment of the first Bishop of Santo Domingo, Fray García de Padilla.

The original design was by the architect Alonso de Rodriguez, but after a stop in the works, when the construction was initiated again, it was done according to a new design by Luis de Moya and Rodrigo de Liendo, this was in the year 1522.

Later the architect Alonso González finished the church (partially) inspired by the designs of the cathedral of Seville in Spain.

The church was consecrated in the year 1541. 5 years later received the category of cathedral by Pope Pablo III at the request of the King of Spain Carlos III.

In 1930 Pope Benedict XV granted it the current rank of Minor Basilica of the Virgin of the Annunciation.

In 1547 the works on the bell tower had to be interrupted because this exceeded the height of the another tower the “Torre del Homenaje” and caused disturbances among the sentinels.

The famous pirate Sir Francis Drake established his headquarters here during the invasion of the city in 1586.

What about the architecture?

The Cathedral of Santo Domingo is eminently Gothic in style. In its first stage it did not even have a chapel, in 1740 it already had 9 and currently has 14. It is accessed through three doors, two Gothic and the third and main one in Plateresque Gothic style.

The artistic heritage of the cathedral is invaluable. Among the most outstanding works we can mention the mausoleums of the archbishops of the colonial period, the tombstone of Simón Bolívar, the valuable altarpieces, paintings among which a table of the Virgin of Altagracia from 1523 stads, and many other historical objects.

If you travel to the Dominican Republic, you should not miss the opportunity to visit the first cathedral in the “new world”. 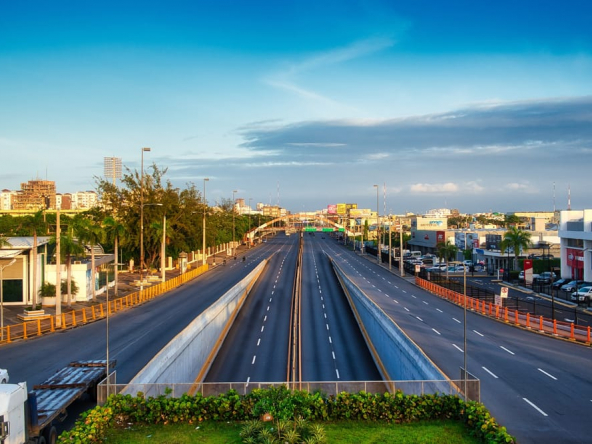 To invest in the Dominican Republic is one of the smartest things you can do with your money in...
Continue reading
by nubeseo 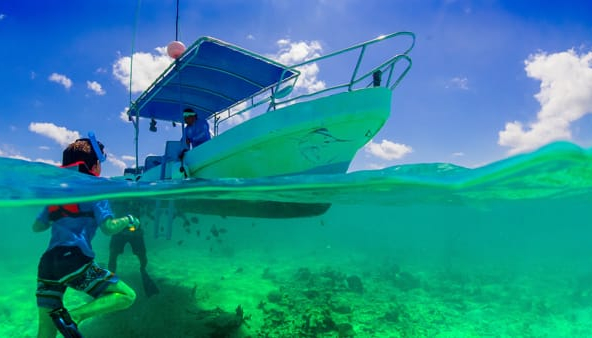 The Underwater Museum in Dominican Republic is one of the main tourist attractions offered by...
Continue reading
by nubeseo 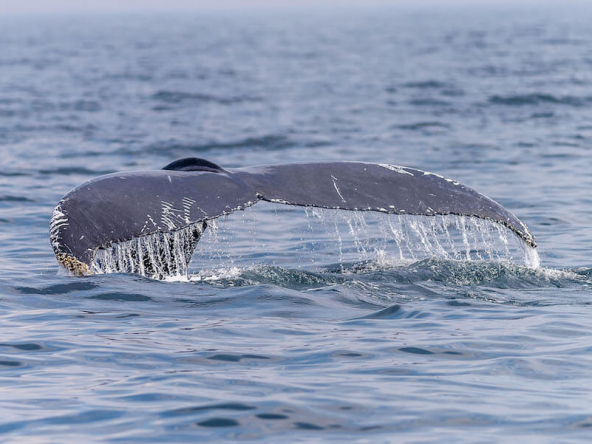 The Estero Hondo Marine Mammal Sanctuary is a protected area that is used in Villa Isabela (In...
Continue reading
by nubeseo 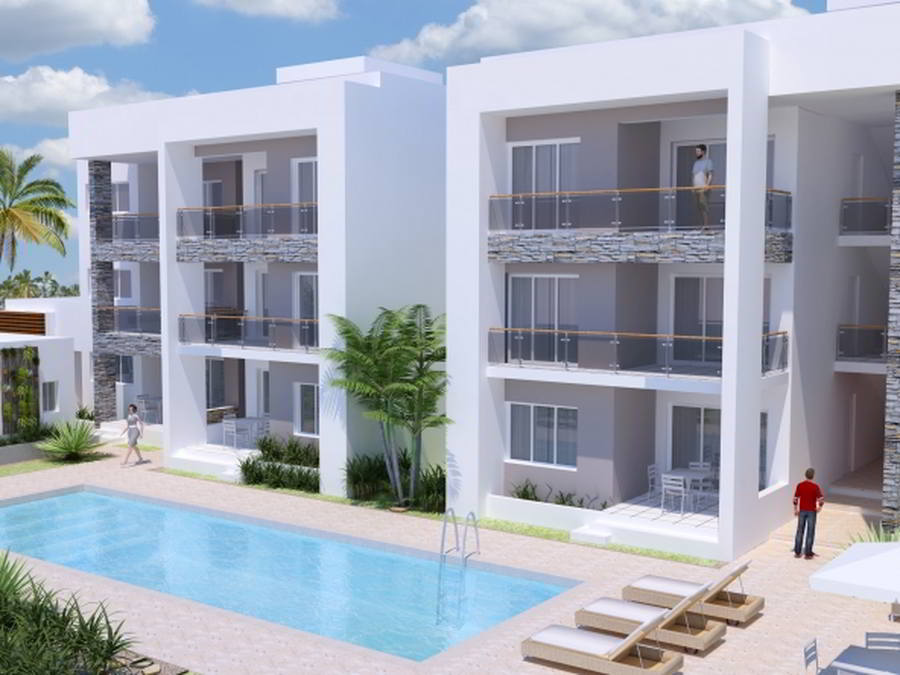 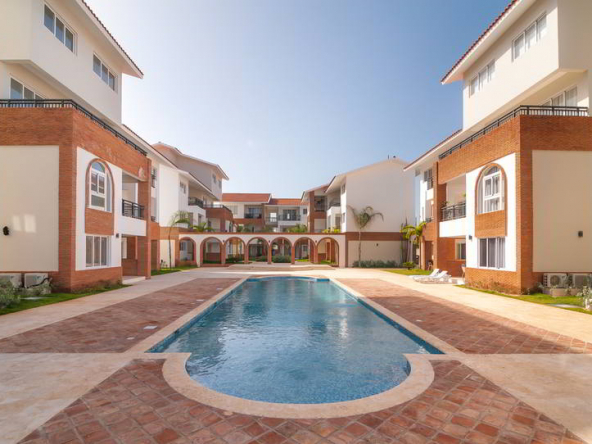 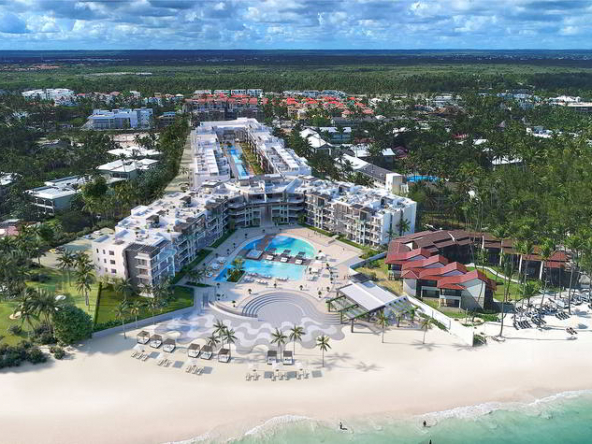 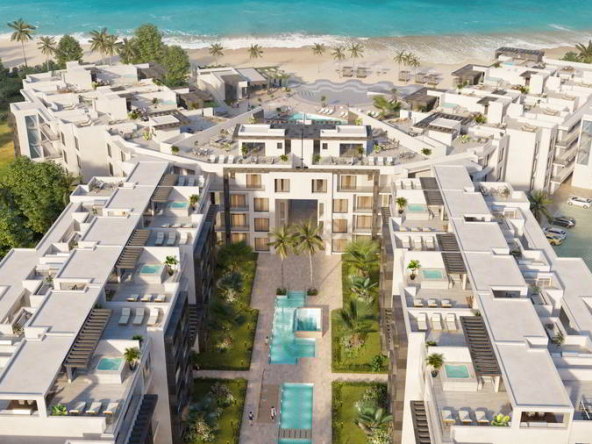